Our Team:
The founders of Grainz are Thijs de Jong and Hesther Pots who come from different backgrounds, but share the same passion for craftsmanship whilst working with natural and sustainable materials.

In 2018 they have launched their network company called The Dutch Touch Up Team. They are a strategic mix of dynamic and traditional professionals who are dedicated to their work. With their multidisciplinary team and global approach, Grainz is the network organisation that you can call when there is a need for highly professional touch up work on your yacht. And we don’t care about size! 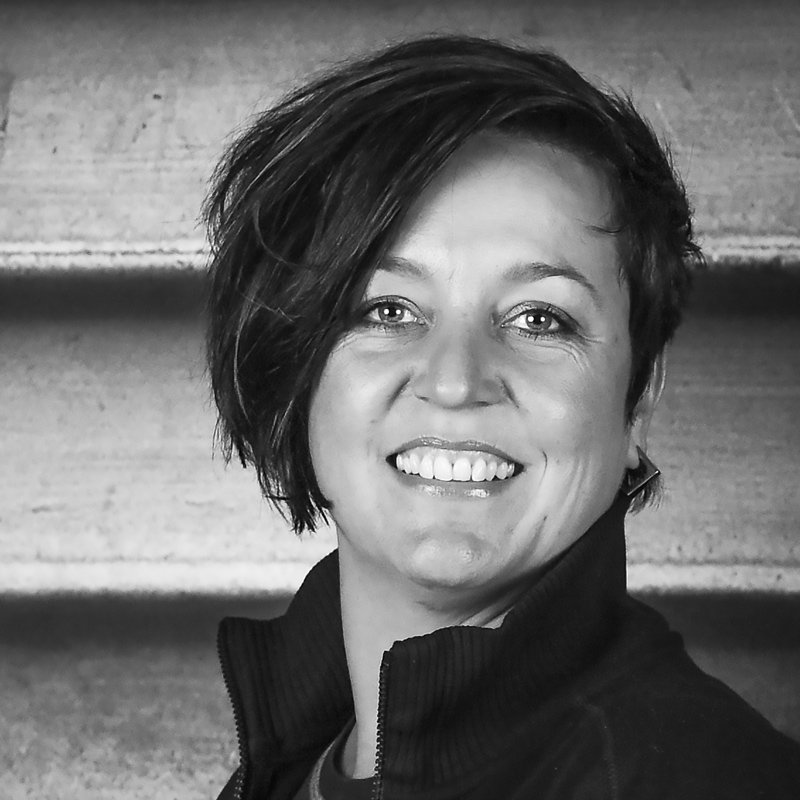 started her career in 1994 as decorator, working for major retailers as window dresser. With her creative background and eagerness to learn, she has become a specialist in decorative painting and a professional Touch Up artist. She is skilled in marble and wood imitation and does astonishing gilding restoration work.  She also applies these skills in new to build Super Yachts. A real Touch Up professional, when you don’t want to tell the difference between old and new.  Restoring luxurious interiors of Super Yachts has become her passion and profession. 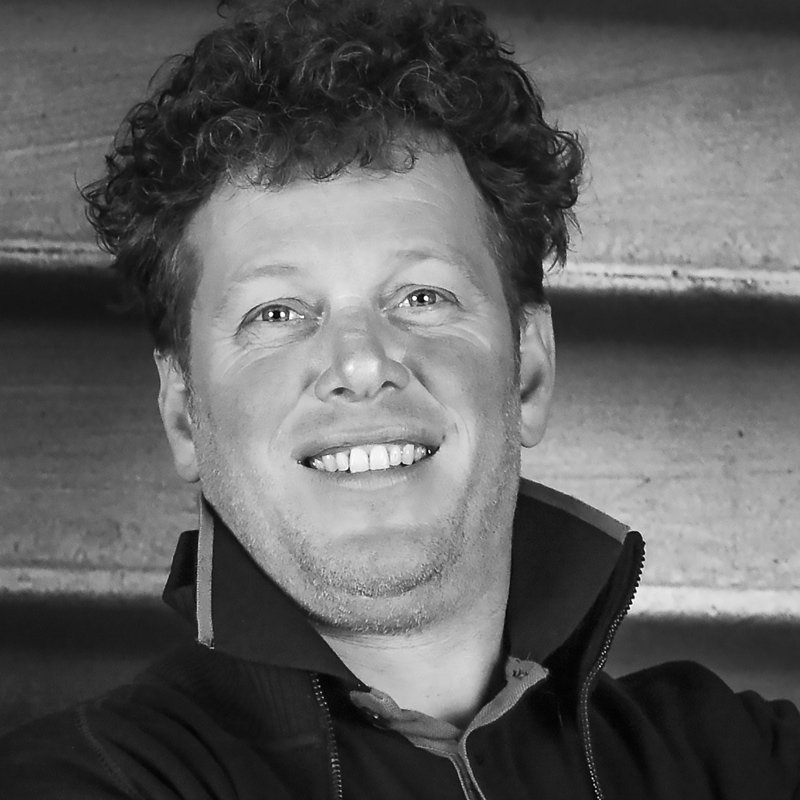 has been in ship and yacht building since 1987.  A professional at heart, he has a keen eye for detail and strives for perfectionism. In 2003 he chose to become an entrepreneur in the yacht and shipbuilding industry. He specialises in restorations and refits of old and new yachts. In 2011 he shifted his focus to new technologies by building a composite motor yacht, powered by a state of the art electric engine. The motor yacht the Abalone 40, named Aurelia was launched in 2016.

Since 2014 he joined his partner Hesther Pots in focussing on Touch Up work.